It’s been a common practice of mine over the past three decades (yes) to use the Telnet client as a quick and easy way of determining whether a TCP port is open between two computers.  As of Windows Server 2012, Telnet Client is not installed by default, which means you often have to install it to do some basic network connectivity testing.  This is not always possible in some environments, but in some places you might be able to use a lightweight, but powerful, alternative.

Which, by the way, uses a Microsoft edge server as the destination (so it tests outbound on port 80 in this case). The more useful command would be:

What happens if a port is blocked?

Now for something completely different.  Recently I had the desire to build a Visual Studio 2010 solution file for a number of […] 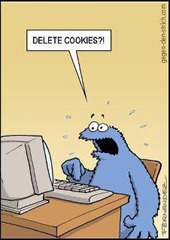