The project is up on Microsoft Connect – download link is located (1) here.  You may require a Live ID in order to reach the page.
Many thanks to Craig Bailey’s excellent (2) blog for the heads up.

Below are some of the new/improved features and functionality for BizTalk 2009:

Here’s some of the more important notes from the release notes to take into consideration: 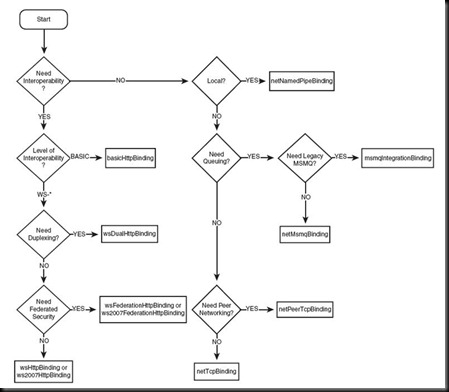