Finally, sick of running low end machines incapable of handling the latest and greatest, on the weekend I bought and built a new machine; a workstation.

It’s been some time since I last built a machine by hand (aside from years of reworking old Dell parts into working laptops), so this was quite an adventure – did I mention it’s been a while?  Admittedly, I put together a partially built AMD system in 2006 (my first time using Serial ATA drives) so it’s not entirely foreign territory.

Chosen more for size and heat management (those many, may fans – thy Quad core CPU runs very hot) I have the case below:

Case is an Antec "Nine Hundred" which has four different fans inside – it’s a REALLY quiet running machine (ironic, given my Dell XPS sounds like a 747 during takeoff).  You have to see the motherboard’s cooling configuration, quite simply amazing.  Also, it comes powerless so I got a Toughpower 750w "Cable Management" supply which has an amazing assortment of cables for all sorts of internal devices.

Preface: A few weeks ago I ripped down and rebuilt my Lego Mindstorms NXT model and replaced it with a by-the-numbers build […]

Continuing on from the previous article, PowerShell Basics – Consuming a Web API, let’s move on to some slightly deeper scripting.  Querying […] 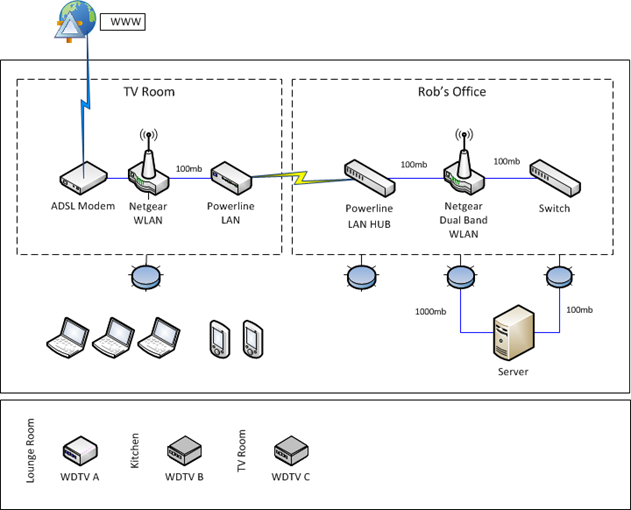