Skip to content
Hi Everyone,
Just in case you didn’t know already this year’s SQL Code Camp is on this coming weekend in that outback pleasure paradise, Wagga Wagga – NSW.
Last year I was unable to attend due to family commitments, but this year I’m going, and I’m co-presenting on Sunday.  Some of you may know I presented a Chalk Talk in the MSDN lounge at this years’ Microsoft TechEd..
This Sunday come and see the full presentation on SQL Server Compact and the Entity Framework.
Last year SQL Code Camp was held on the same weekend as the annual security summit.  This year will be a superior mix of presentations primarily as we have just beheld the release of SQL Server 2008.  So why not jump start your up skilling in the latest release?
Also, I recently noticed that MOC (Microsoft Official Curriculum) has been released for SQL Server 2008 and I’m mighty tempted to jump straight into it.  If you’re interested in prepping for SQL 2008, I’d strongly suggest studying Resource Governor, Database Mail, new Date Time (and other datatypes), Compression and new T-SQL statements.
See you in Wagga!
/R

This is part of a series of entries written about Microsoft’s new SQL Azure database service and the Entity Framework v4. Following […]

So there was a thread recently on the aus-dotnet mailing list which piqued my interest.  Bill McCarthy wrote (and I agree) that […] 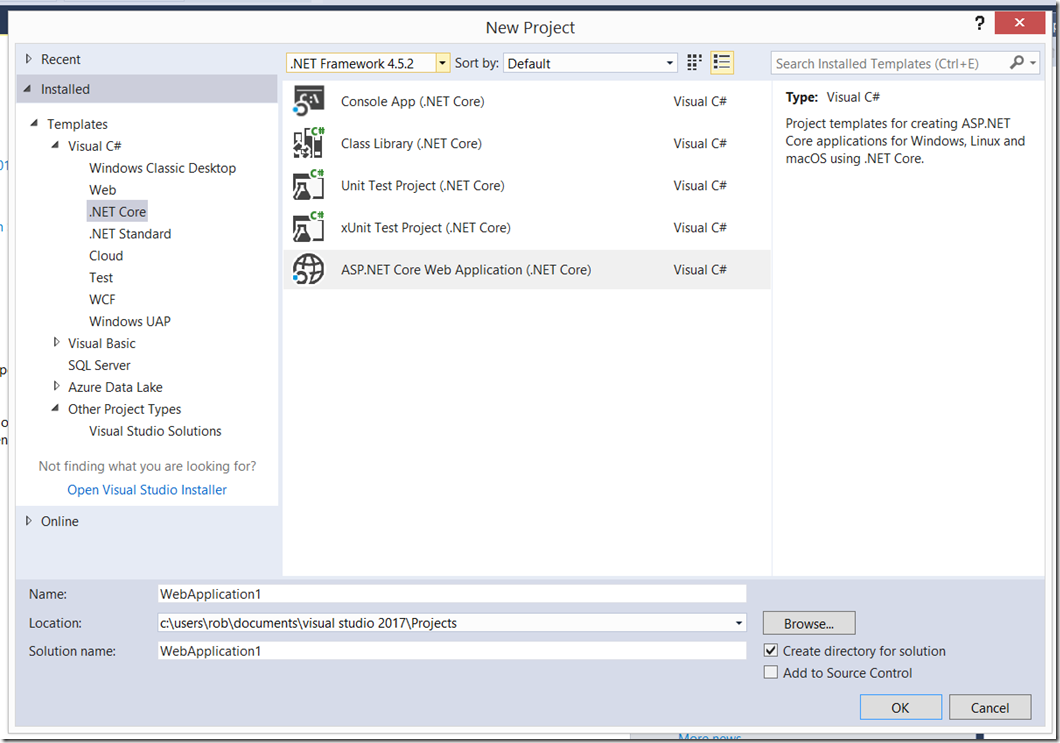 Is finally here. Here’s some UI pr0n for you: Finally back to sensible formatting of menus by default! Developers –1, UX People […]