So I was just flying around maps.google.com when I had the novel idea of seeing how good the resolution was.  For some unknown reason, I thought about SimCity (a game in which you build a city from a top down view, similar to looking at Google maps).

In SimCity, when you built a stadium, occasionally games would be played there and you’d be able to observe the game (in the stadium).

Hunting for something to look at in Sydney (as Sydney has pretty high resolution images), I zoomed into Sydney Olympic Stadium (the heart of the 2000 Summer Olympic games).  How funny is this – they’ve caught the stadium in use for a game of cricket.  How ironic?

– Some people climbing the Sydney Harbour Bridge
– Bear Island, off La Perouse (used in the film Mission Impossible II).  Previously an army installation housing huge guns which could fire over the horizon(!).  The gun emplacements are still visible.

– High points! Echo Point at Katoomba if you navigate slightly to the south east you can see a top level view of the "three sisters" which, can you believe, people used to climb!
– Prime position, Fort Dennison on Pinchgut Island right in the heart of Sydney Harbour!

Lastly, from my favourite golf course in Sydney (The Coast), check out this lovely tee position.

While I was thinking about it, an extra freebie: Volcano National Park on the island of Hawaii, Hawaii, United States.  Great aerial shot.  My wife and I trekked out to see the lava last April, it was an adventure.

Anyone found anything else "in progress" via Live Maps or Google maps?  🙂

Edit: I found this interesting site whilst wandering the www wilderness

Well, over here you can have a read through this blog post on how to use the new Windows Server 2008 as […] 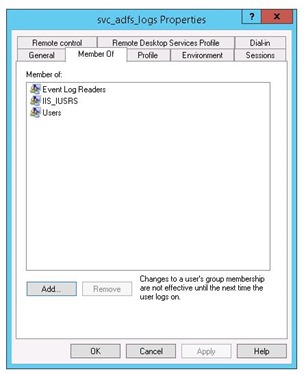 Welcome, 2015 – may you be an improvement on your predecessor. Today’s article focuses on the deceptively non-trivial task of reading from […]

That’s right, stay tuned for my review of Microsoft’s next release of the Windows platform, Windows version 7.  The Release Candidate has […]