Hello there. Internet network neutrality has been a hot topic for some years now, and doesn’t appear to be cooling down at any time.
Recently the United Nations has throw its collective hats into the ring in an attempt to form some sort of global governing body.One of the fathers of the modern Internet,

Vint Cerf, has recently gone on the record against such a move (by the United Nations) in that it excludes non-government representatives.
I’ve taken the liberty of reposting his release here, his point in my view is both accurate and important.

The citizens of the Internet need to become more vocal in defending this amazing communication platform from the ill-will of corporate shills and governments with shady agendas.

The beauty of the Internet is that it’s not controlled by any one
group. Its governance is bottoms-up-with academics, non-profits,
companies and governments all working to improve this technological
wonder of the modern world. This model has not only made the Internet
very open-a testbed for innovation by anyone, anywhere-it’s also
prevented vested interests from taking control.

But last week the UN Committee on Science and Technology announced
that only governments would be able to sit on a working group set up
to examine improvements to the IGF-one of the Internet’s most
important discussion forums. This move has been condemned by the
Internet Governance Caucus, the Internet Society (ISOC), the
International Chamber of Commerce and numerous other
organizations-who have published a joint letter (PDF) and launched an
online petition to mobilize opposition. Today, I have signed that
petition on Google’s behalf because we don’t believe governments
should be allowed to grant themselves a monopoly on Internet
governance. The current bottoms-up, open approach works-protecting
users from vested interests and enabling rapid innovation. Let’s
fight to keep it that way. 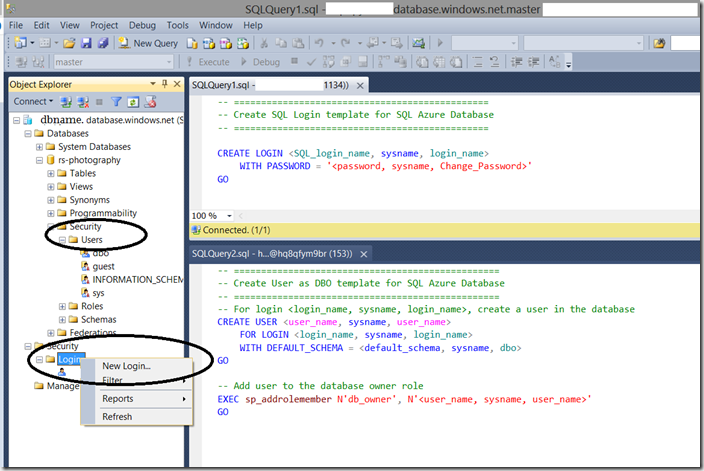 Intro If you have used or are deciding on using an Azure hosted SQL Server database, you might also want the ability […] 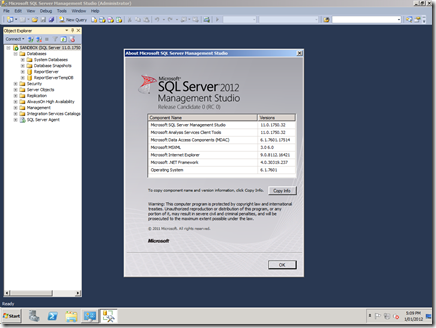 Introduction In December 2011, Microsoft released an early Release Candidate (RC) of SQL Server 2012 (formerly known as codename Denali). There are […] 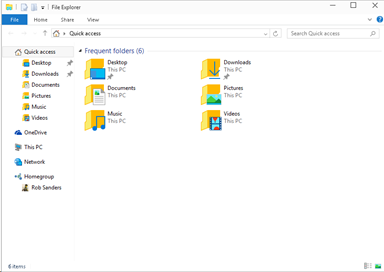 Welcome back, old friend. Well, it’s now official – sort of – given that we’re looking at pre-release software, but the start […]

Hi All. The Law Society are hosting an interesting seminar later this month in Sydney and the topic is about privacy in […]