There’s been a bit of slowdown in composing some new articles for the site.. despite the seriously large number of things to write about.
This year has seen SQL Server 2012 go RTM, and the early pre-release candidates for both Windows 8 and Windows 8 Server.

On the agenda are the following… please add a comment if you’d prefer some over others:

As you can see, quite a list of meaty topics.  My time has become quite limited in the (new) world of being a Dad, so I can’t cover it all.
I really value feedback from readers, so please consider leaving a comment on what you’d like to see from the above (or suggest an alternative topic). 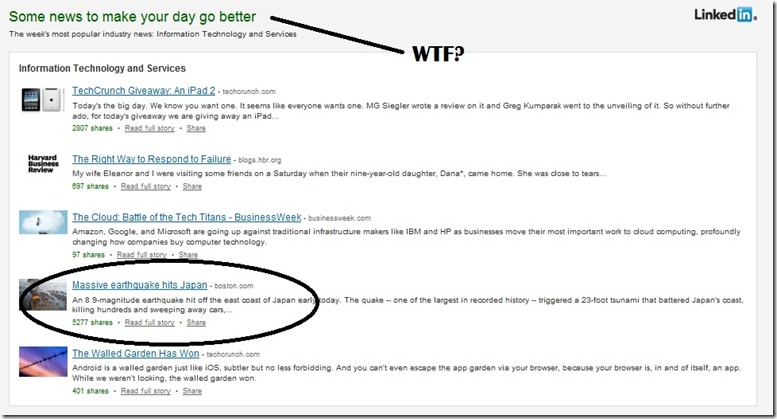 In my inbox today I found an e-mail from LinkedIn.  The “LinkedIn Headlines” were especially saddening, but also WTF cringe worthy. Sometimes […] 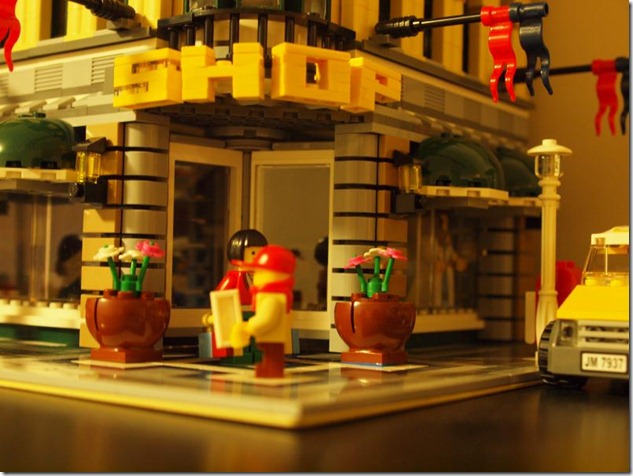 Hi All, One of my hobbies is building sets of Lego®.  I’ve been a fan ever since I was a little kid, […]

Hello and well.. it’s the end of the year already! As we slow down for the Xmas/NYE period, it’s usually a time […]