Just a quick entry to recommend a really great article over on WindowsITPro.com about the upcoming release of Windows 8 Server and the revamped Hyper-V role.  I had a conversation recently with Microsoft’s Grant Holliday (of TFS Guru fame) and he mentioned in passing that the new edition will not have the Virtual CPU limitation (max of four virtual CPUs per VM client) that the present version has.

Apparently, the network adapter/networking architecture has also been reworked to allow for far better performance (less overhead).  There will also be far better failover support as well as introducing a new feature called “shared-nothing migration”.  This allows (somehow!) for a zero-downtime live migration of a VM from one Hyper-V server to another where no resources are shared, and the servers aren’t even in the same cluster!

Check out this article for a more in-depth look: http://www.windowsitpro.com/article/windowsserver8/windows-server-8-hyperv-141821

What is FILESTREAM? Much data is unstructured, such as text documents, images, and videos. This unstructured data is often stored outside the […] 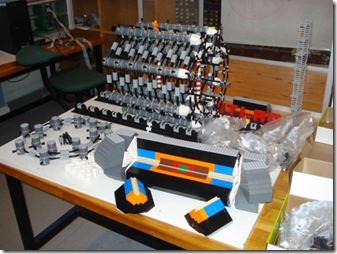 I’m introducing a new category now – “Tech Meme” – which is going to be used more frequently for short, pithy articles […] 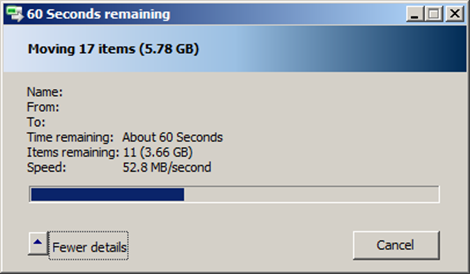 My home network is gigabit – from server to router (switch) to NAS. ‘Tis a thing of beauty: