Skip to content
After a long and sleep-deprived flight we touched down in Honolulu, Hawaii.
The customs queue was a paltry 40 minutes which isn’t the longest I’ve ever encountered.
We cleared and met the coach to take us to the hotel – we received flower leis on arrival with the coach.
After we arrived at the hotel, our bags were minded, so we took off to the local shopping precinct
looking for NFL Pro Bowl jerseys.  We ended up eating lunch then heading over to the Hilton
because we were reliably told merchandise was for sale there too.
We bought two jerseys (NFC and AFC) and met two hall of fame players, Willie Brown and John Wilber.
Also acquired two signed pics of Bill Romanowski and got some autographs by some other players.
We went back the hotel and slept for about 4 hours before heading down to the NFL block party,
which was effectively the entire main boulevard along Waikiki closed to traffic.  There were food stalls,
musicians, players, cheerleaders – quite thrilling, although we were *really* tired.
We watched entertainment, had dinner and walked back to the hotel via Waikiki Beach, which is half
what it was 16 years ago during my last visit.

Hi All, This week I’m in Sydney until Wednesday night, so there’s a pause on new blog entries until I get back […]

In the past three years in particular, I’ve been travelling both internationally and domestically on a very regular basis, and I’ve adopted […] 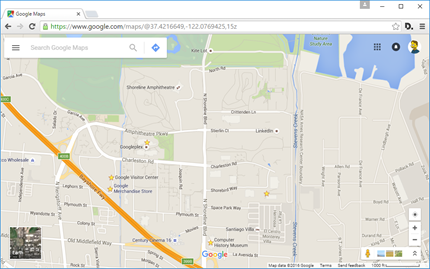 Today I had the opportunity to undertake a tour of parts of Silicon Valley and the Google campus in Mountain View, California.  […]