Yesterday SQL Server 2008 was released but had a rather unbalanced dependency: SQL won’t install next to a copy of Visual Studio 2008 unless said Visual Studio has been applied with Service Pack 1.

Problem: Service Pack 1 for Visual Studio isn’t released until August 11th.  How do we get meaningful use but enjoy Visual Studio 2008 at the same time?  My solution: Hyper-V.

I’ve run up two hyper-v virtual machines, one with a complete install of SQL Server 2008 and another with an install of Visual Studio 2008 + Service Pack 1 (Beta).

Now, this configuration ought to allow me the best of both worlds until August 11.  I’ll post back later and update with the results. 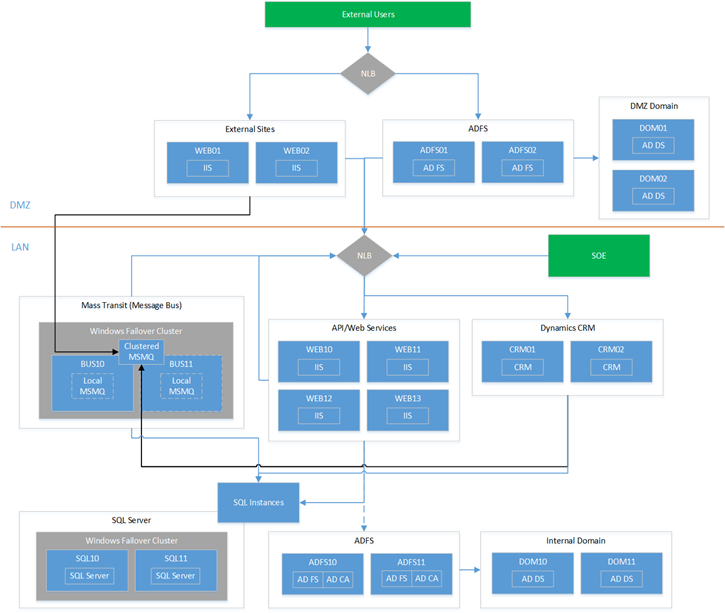 Well, it’s been over a month since I registered and I still don’t have an Azure Services token.  I’ve had a SQL […]

Today was a big day if you happen to enjoy Release Candidate builds from Microsoft.  Not only did we see the RC […]

Here are some lessons learned from using the Entity Framework and the EntityDataSource provider in ASP.net development. Edit: Hi Everyone, I’ve been […]