Every now and then I get work done in the home office.  I’ve written previously about my setup, but after churning out some solution design today, I sat back and really took some time to appreciate the workspace.  I’m really pleased with the configuration, it’s probably the best setup I’ve had in years. The desk is a former QLD police desk from the 1940s, so it wasn’t built for modern computers – not a problem, the cables run down the back which is just a minor annoyance.  The keyboard and mouse are gaming varieties so that they perform well – the old Sennheiser (RF) wireless headset has been with me since 2006 and still works very well.

The wooden clock (recently reviewed) acts as external speakers, a Bluetooth receiver and has a built in microphone so it can be used as a hands-free option for conference calls.  It also features Qi wireless charging capability and also features a thermostat.

Under the second monitor is a HDD caddy which supports USB3, and features 4 bays which can be used in parallel.  I try to keep the desk reasonably neat, and there’s plenty of space so it doesn’t get too cluttered.  I have a nice view out the window to a small courtyard which gets early morning sun. 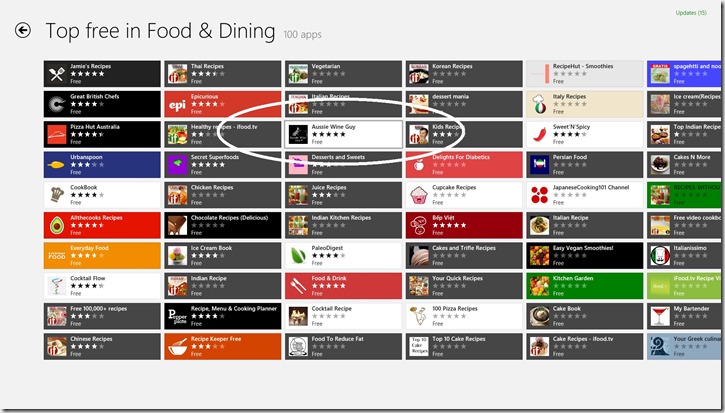 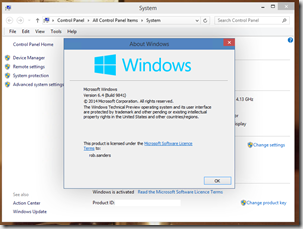 Introduction Well, it’s been a week of big announcements.  Hot on the heels of finding out the next version of Windows will […]