Well, it is about that time of the year when TechEd Australia kicks off; this year it is being held on the Gold Coast in Queensland.

As usual the location doesn’t vary much, TechEd has alternated between Sydney and the Gold Coast over the past half decade, which leaves me wondering if any other areas in Australia (Perth, Melbourne?) couldn’t also host this coveted convention..  I vaguely recall a time (long, long ago) when TechEd was held in Cairns (2000?) which makes you wonder why TechEd can’t move around a bit more?

Anyhow, this is the second straight year I’ve been away from TechEd, my last conference being in 2008 in a series of attendances.  In fact my last TechEd presentation was that same year (2008) when I presented a Chalk Talk session on using the Entity Framework (v1.0 as part of .Net 3.5 SP1) with SQL Compact Edition (3.5).

I still maintain that TechEd is a great professional development exercise, but having missed TechEd 2009, I am not entirely sure if the quality has improved.  Don’t get me wrong, there are some really great benefits to being at TechEd beyond the obvious ones.  For one thing, it is a brilliant opportunity to do some business networking.

Some of the best Microsoft technology minds in Australia (and often a great deal further abroad than that) are often in attendance, and you do get an opportunity to rub shoulders with them, it’s all about the timing.  There’s nothing really stopping you from approaching people like Paul Glavich, Paul Stovell, Joel Pobar, Dr Neil or Corneliu Tusnea at the welcome party, or at any other given time (except maybe in the bathroom – use common sense here!).  The majority of speakers (including guest speaks) are very approachable and personable.

Keep in mind that today, there are so many ways to leverage information.  Pod and Vodcasts provide a convenient (and time friendly) way to consume lectures and demonstrations, as well as the hands on labs.  If you are going to go to TechEd, be prepared to take advantage of the many benefits you can’t gain via other sources – meet the people, ask questions, be involved.

Hi.   On the weekend past I made a coffee for a friend and after adding skim milk, the picture attached was […] 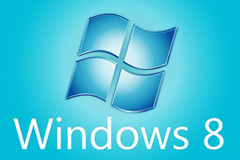 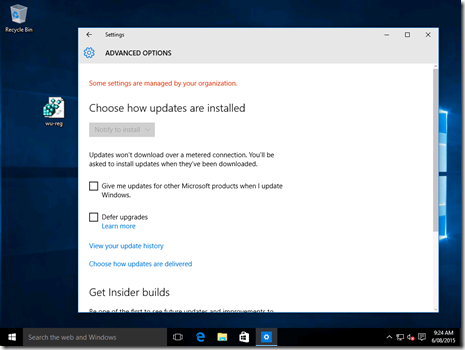 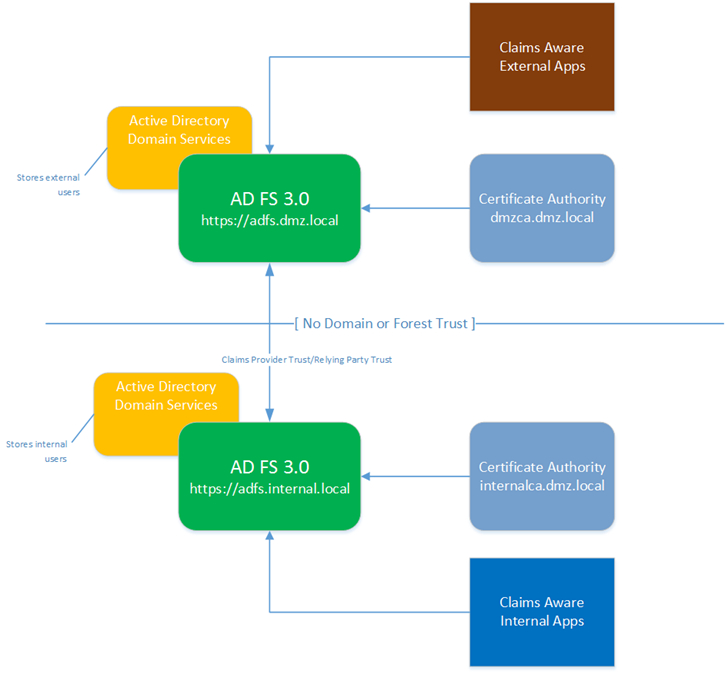 One thought on “Thoughts about TechEd”