This year my kids unpacked an Anki Overdrive: Fast and the Furious race track and associated parts – all anticipated of course.

What is Anki Overdrive? 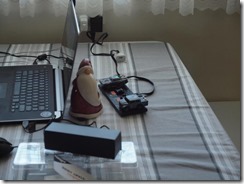 We celebrated the day at our new “offsite” location (holiday home) in a part of New South Wales which unfortunately has somewhat crappy Internet.

The problem is that Anki requires iOS apps to work, and although I had the foresight to bring two iPads with us, I forgot to pre-load the Anki app onto said devices!

I had a few options to address the situation, but it was – trying.

The Anki app is a tad over 250mb and I needed to get it on to two devices.  Here’s the options I had available to me: 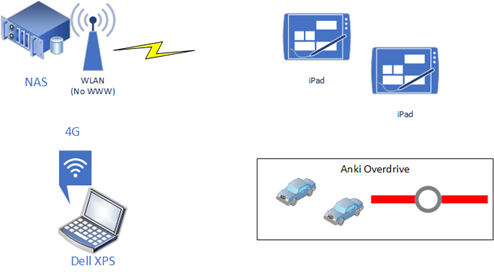 1x Laptop with 4G adapter (and reasonable speed – 19 mpbs down)

Objective: deploy Anki Overdrive (Fast and the Furious) onto both iPads

The iPads, once connected, could both browse the Internet over Safari but for some undisclosed reason could not load the App store. 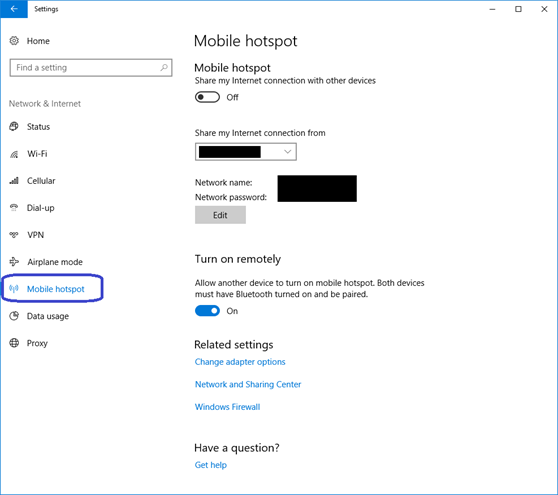 Then I installed the latest version of iTunes on the Dell XPS but I could not download any App Store Apps.  Fail.

Note: it still prompted me for iTunes updates after running the older version

Once I’d run the old version, I was able to access and download Anki Overdrive from the App Store to the Laptop (took about 50 minutes over my variable 4G).

I then connected each iPad (one by one) to the Laptop and I was able to sync the downloaded app onto the iPads.

Note: I also tried to deploy Anki by copying the iOS app file to the NAS, but both iPads lacked the FileExplorer app which I use to manage files.

Well, that took a lot more effort than it should have.  I’d love to know why iPads using Mobile Hotspot couldn’t use the App Store, but I suppose it saved me the data cost of downloading twice.
Having said that, I did have to download an older version of iTunes to support downloading of IOS apps to Windows 10 (270mb) so in the end I actually used more data! 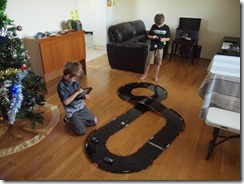 Wowie, there has been a big storm over Sydney today.  Thunder.. oh there it goes, right while I’m typing.  This is […] 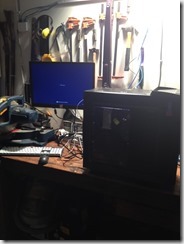 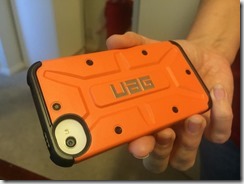 Given the serious investment we place in our modern smartphones, it makes a whole lot of sense to also spare a thought […]

Hi.   Well, I’ve been thinking about sitting through another Akira Kurasawa epic sometime soon.  I have a number of options, but […]