Apologies, it’s been a bit of a while since I’ve been in a position to sit down and get some technical writing done.  There have been no shortage of challenges on both the technical and consulting front, and the second half of 2015 hasn’t been an idle time.

Despite the fact that there have continued to be new products released or releasing soon (e.g. Office 2016 and shortly SQL Server 2016) I have been unable to spend time looking ahead.  This will be resolved soon, and I’ll be back churning out some new articles.

Sharp eyed readers might have noticed a small change to Sanders Technology.. A domain name change. Due to a variety of unfortunate […]

Hello Dear Reader, It’s been.. a while.. since I last posted.  A great deal continues to unfold as the weeks and months […]

With Christmas Day within throwing distance, I’d like to bid everyone a safe and prosperous new year.  I’ll be back next year […] 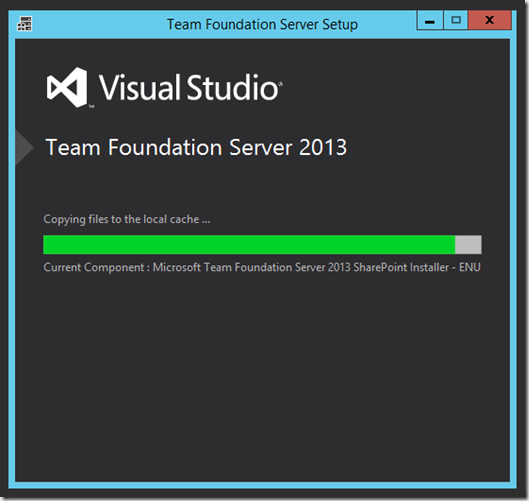