It’s time for the highly anticipated follow-up to my earlier blog entry “2008: America Decides”, so without further adieu..

At the time I’m writing this blog entry (using CNN as the source of data) Obama has 338 Electoral College votes against McCain’s paltry 163.

A winner is declared with 270 Electoral votes.  This is a clear message being delivered by the voting populace of the United States.

The closest win came in Florida (27 EC votes) where Obama won with about a 2% margin and Ohio (20 EC votes) by roughly 4%.  North Carolina (15 EC votes) and Indiana (11 EC votes) voted Obama by roughly 1% also.  This is why they call them “Battleground States”!

Below is a copy of the election map, I’ve highlighted the political leanings of the so called “Bible Belt” – nearly all Republican save for the good people of South Carolina. The state who loves the new President-elect the most appears to be Hawaii where Obama received 72% of the vote.  Aloha!

Hi All. The Law Society are hosting an interesting seminar later this month in Sydney and the topic is about privacy in […]

Well, for one thing on the way to the station today we heard on the radio the news about the shootings in […] 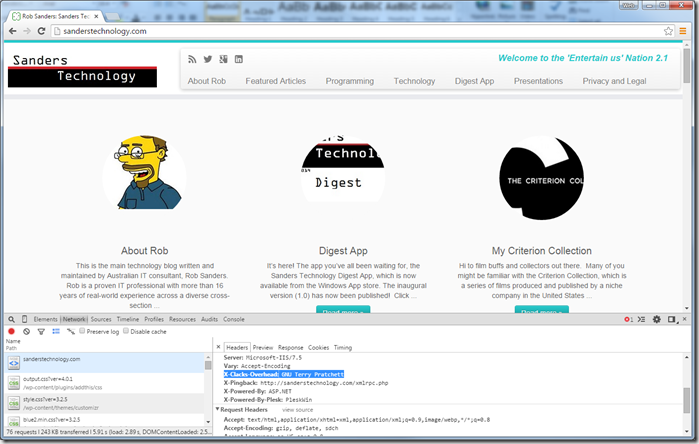 “Tech-savvy admirers of the late Terry Pratchett have hit upon an idea for a particularly appropriate memorial. It will be everywhere and […]