Early last December we were fortunate enough to move into a brand new home which we bought off the plan – with a couple of slight alterations.  One of those alterations was to fully network all rooms with CAT-6 Ethernet, terminating in the garage with plenty of space for wall or rack mounts.

Network equipment in use:

The challenge, once we were established, was to effectively deploy the various bits of kit I have around the house to ensure that the network was as optimal as possible.

Above is a floor plan layout with relevant networking features overlaid on top.  Each blue square represents either a double or single Ethernet panel.

Essentially, every room (except the bathrooms) benefits from at least one Ethernet port, which all terminate to a wall mount in the garage – and in most cases, to the same 16-port gigabit switch.  I’ve got a work bench in the garage, and I’ve run 10m of CAT-6 along the top of the wall and then daisy chained it to a D-Link 5-port gigabit switch with a floating 24” LCD monitor on an LCD mount.

The kitchen features a single port, and this is used by a tiny media box, connected to yet another 24” LCD which is fixed to a wall mount kit.  The TransACT FTTP box (exterior) provides both Internet and telephony, which conveniently routes through into the internal network.

The big challenge was what to do with the dual port NAS and *seven* port server?  That’s a total of nine gigabit ports – the room we had designated as an office (but too small to be used as one) was wired with two dual socket ports, so I moved a second HP switch into the room and patched seven ports to it, daisy chaining it to one of the room’s sockets.  The remaining two ports were patched directly to the NAS and server, to bypass the switch.

In the actual office, the tower (2 gigabit ports) and laptop both get wired networking off the WLAN router which is located in that room, leaving a single port for the Polycom.

All in all, I’m quite happy with the current configuration.  Unless we decide to move rooms around, I think this will be the configuration moving forward.  What do you think? 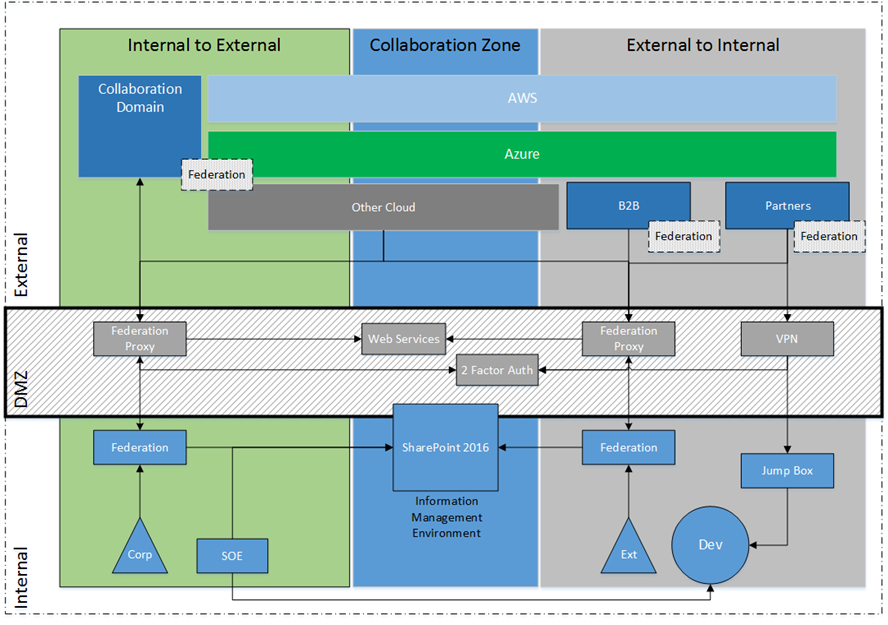 Hi Everyone, We’ll be travelling back to Australia for about a week and a half from this Wednesday (24th of February), and […] 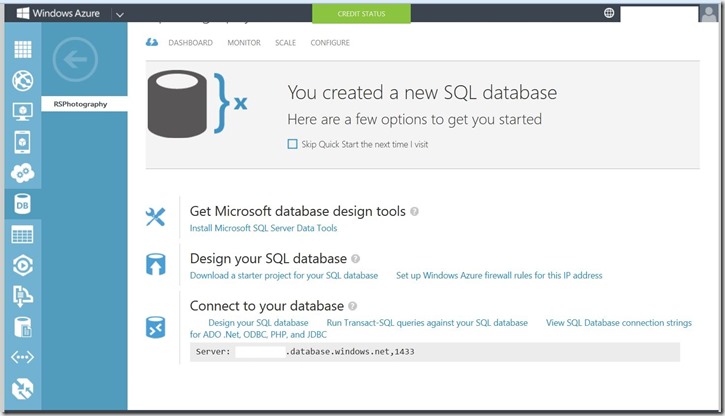