Skip to content
Hi All.
Day three (or, the last day) of Tech Ed follows on from last night’s wrap party.  Many folks are flying out tonight, thus the timing of the party which was held at MovieWorld.  In a interesting move, the evening at Movieworld was SciFi themed, which does little to remove the SciFi/Geek image that IT professionals have.  Oh well, we mostly enjoy it anyway, so we might as well own the persona, right? 🙂
The dinner was good, the company was entertaining and the rides were great (my first visit to MovieWorld).  In particular, I highly recommend "Lethal Weapon" and "Superman" (in that order).  The sound and light show was a nice touch (although the SciFi themed music piping through the overhead PA system all night was a tad bit annoying) and food and wine and beer was on hand everywhere.  From various sources I hear that this year was better than last years’ party at Home nightclub in Sydney.
There was one interesting inconsistency which you might find amusing.  People who boarded the free coaches from the convention centre were given yellow wrist bands (on the coach) whereas people who arrived by other modes of transport (ideally private vehicle) received purple wrist bands (on arrival).
The big difference was that on the yellow band was printed a statement indicating that to be allowed to go on the rides, one would be restricted to one alcoholic beverage per hour (which evidently was enforced) – the purple band was without this restriction (restriction not enforced).  Drink, ride and drive.. woo hoo!
So, to Friday..  The most disappointing thing so far about today is that a lot of the very interesting sessions were held in the same timeslot, and that the timeslot was the 8:15 AM – 9:30 AM timeslot.  Hard to tackle sessions on Workflow Rules Engine and SQL Replication and Scale Out techniques after a night of partying.  Incidentally the Rules Engine session was a 400 session (if you know what that means, you’ll understand why scheduling it at 8:15 AM *after* the wrap party is so annoying).
As par for this years’ convention, all the good sessions were/are on at the same time!  There were at least two or three sessions today I’d have liked to attend at the same time, and by the same token there was an entire timeslot which didn’t interest me on any streams.
Some interesting points from today..
– Workflow’s (WF) Rules Engine can be used outside of [a] workflow
– P2P Replication is only available in SQL Server 2005 Enterprise Edition, and does not have built-in conflict resolution
– SQL Server’s Service Broker (SQL2K5) rocks and is potentially a replacement for MSMQ(!) at least from the cover 😉
– "Windows Workflow Foundation" is a dumb name (especially since WWF was taken!)
Lastly, I’d have more notes if my stupid Tablet had charged overnight, which it DID NOT.  So, I’ve been hovering between 10% – 20% of battery capacity which equals about half a session’s notes.
Tech Ed is kindly set up with ‘hot desks’ which provide internet access and, importantly, power outlets which allows me to update the blog and charge the stupid tablet.
…More soon…
Now, I’m sitting in Joel Pobar’s session on Languages and It’s like looking into a compiler crystal ball.
Dynamic languages merged with Static and the safety of an f # or haskell language.
The dynamic language runtime looks seriously wicked but what about software transactional memory?  Interesting. 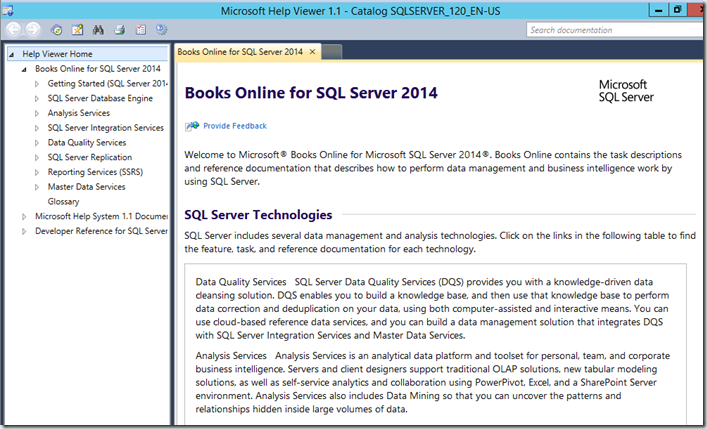